The first time I got a sense of the true menace of the Norfolk landscape was after I moved to the county to work for ITV News Anglia. I was assigned a reporting job in Great Yarmouth and set off in the car with David Bush, the company’s longstanding cameraman.

We reached the Acle Straight – or ‘new road’ as David called it, in typical Norfolk fashion given it’s almost 200 years old – and entered the marshes. It was early morning and the ground mist rose like smoke. On either side of us, the land rolled out, seemingly forever, and through the fog stood the blue outlines of what looked like windmills. The odd cow or sheep loomed up close to the road, separated from the cars by nothing more than a ditch. I felt like we had driven into the middle of a 16th century painting by an old Dutch Master.

“People get mesmerized staring out at the marshes,” he said, looking straight ahead. “End up in the ditch. Drowned, mostly.”

I didn’t know David too well at this point, so it was a relief after we got to Yarmouth, finished filming, and he became less gloomy over a helping of chips, but Halvergate never became less strange. I later learned it had originally been called ‘Hellfire Gate’, which seemed appropriate for a landscape that’s literally smoking from the flames beneath. It was where I built my fictional prison, HMP Halvergate in The Binding Song, but the marshes are also the place that I picture in my mind’s eye whenever I am writing and want to draw on the peculiar menace of the landscape. For me it’s the soul of Norfolk Noir.

There’s the Norfolk Noir of Henry Sutton and the Norfolk Noir of Harry Brett: both begin and end in Great Yarmouth, but Sutton’s stretches further, while Brett’s goes darker. From the beginning Sutton explored domestic dysfunction, driven as much by character, as place. North Norfolk – the eerie marshes, the fast-flowing tides, the vast skies, the unstable land – provided not just the backdrop but the tone and the hints of menace that my early novels, particularly Bank Holiday Monday, were packed with.

Then came the novel Kid’s Stuff, which had the landscapes and big, doom-laden skies – along with what I’ll call a Norwich Noir setting and theme. The novel’s centred on a white, working-class bloke, living in a place very like Norwich. He’s struggling to modernise, and the people closest to him suffer most from his frustration. The most chilling scene I think I’ve ever written takes place in this novel, on the Acle Straight, as he drives to Great Yarmouth.

Yarmouth features in all but name in My Criminal World. As does Norwich – again in all but name. The novel revolves around a crime writer dealing with block and outdated, bourgeois notions of genre. The work he’s trying to finish is a crime novel set in Kingsmouth – my amalgamation of King’s Lynn and Great Yarmouth, though really it’s much more Yarmouth than Lynn, even down to the use of real street names. The point was to explore Norfolk’s most diverse and challenged communities.

This work and focus has continued with my Harry Brett novels, which are firmly rooted in Great Yarmouth, and combine, I like to think, the extraordinary physical vistas – both natural and manmade – with a tension derived from a town on the edge in every sense. While I’ve long believed that character and plot are intrinsic, I’d also like to add place to the mix, in equal measure. The Sutton and Brett novels are defined by character, plot and place. None could have happened elsewhere. 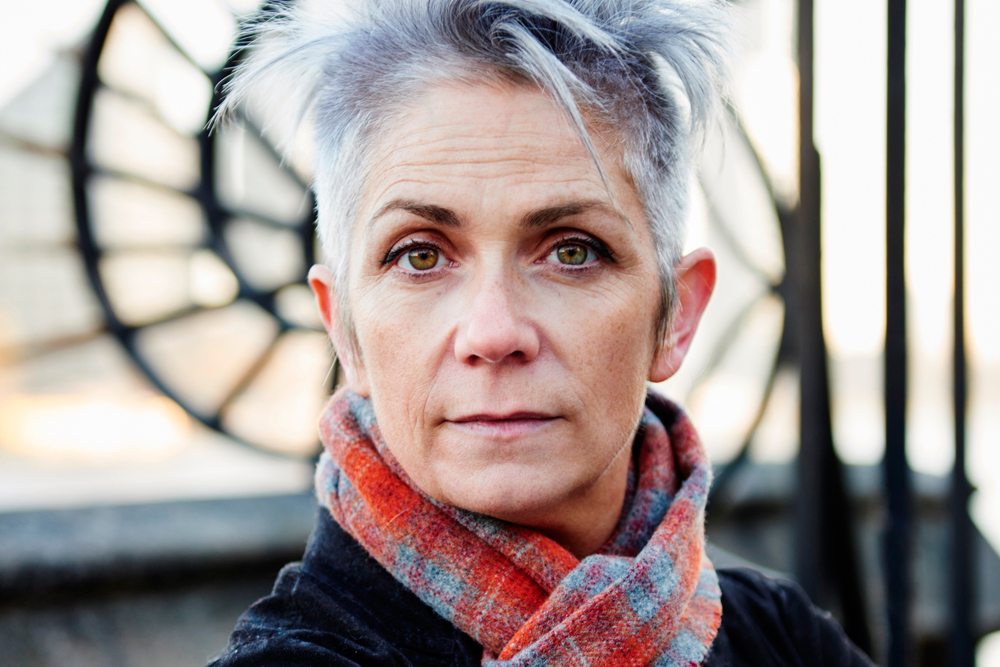 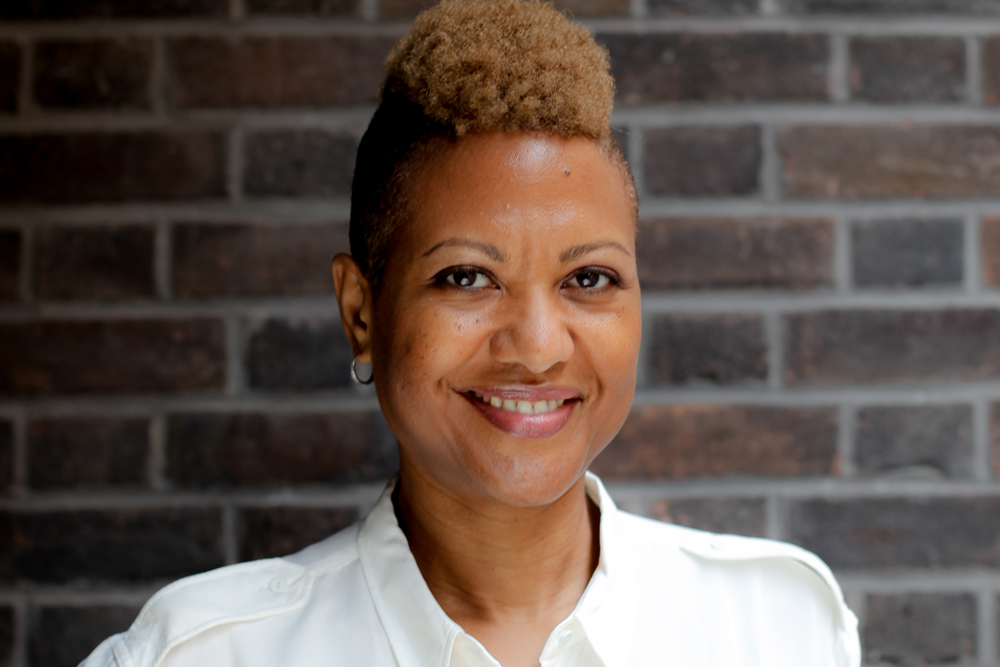 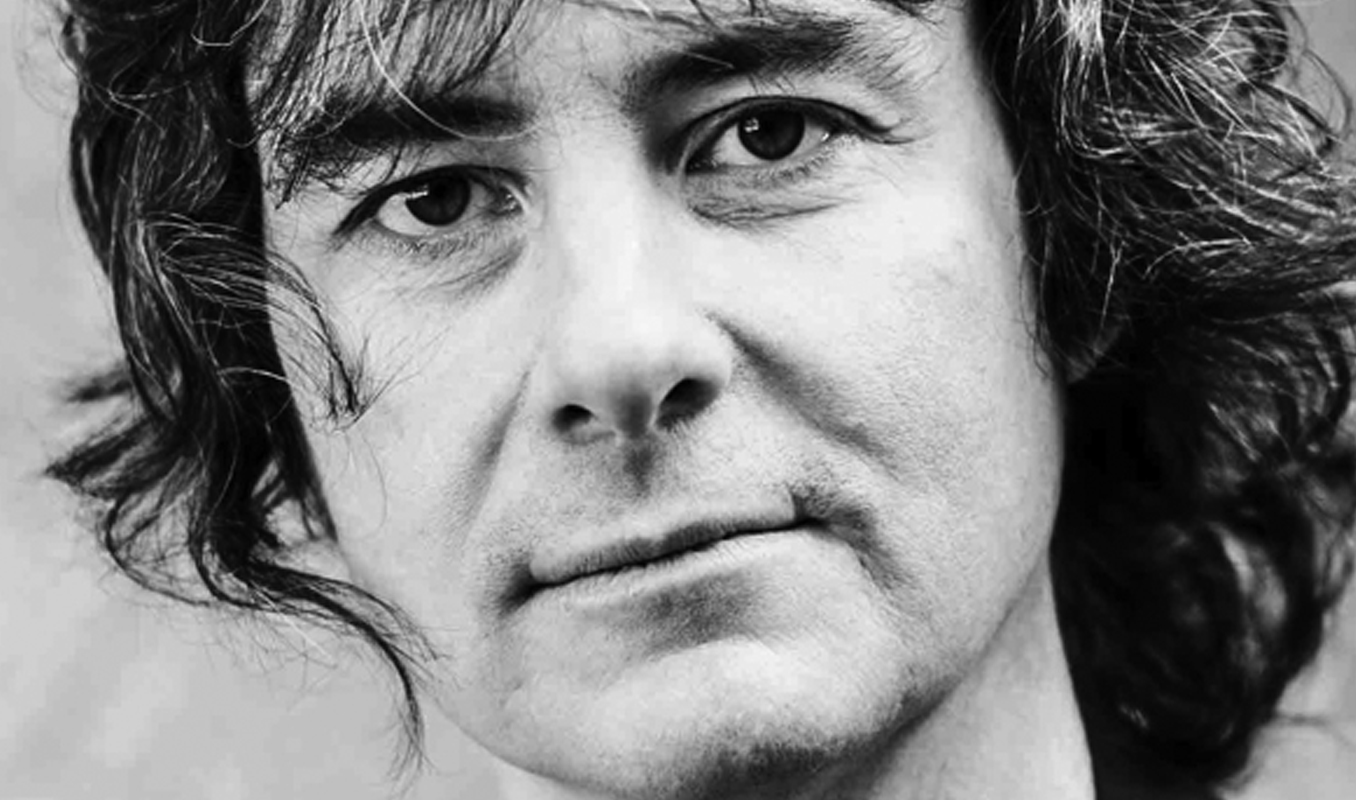